According to Inter News, citing DiMazio’s website, Vidal’s Enlightenment coach said in a recent interview: “He is a man who has succeeded in life, but he will not forget the past.” 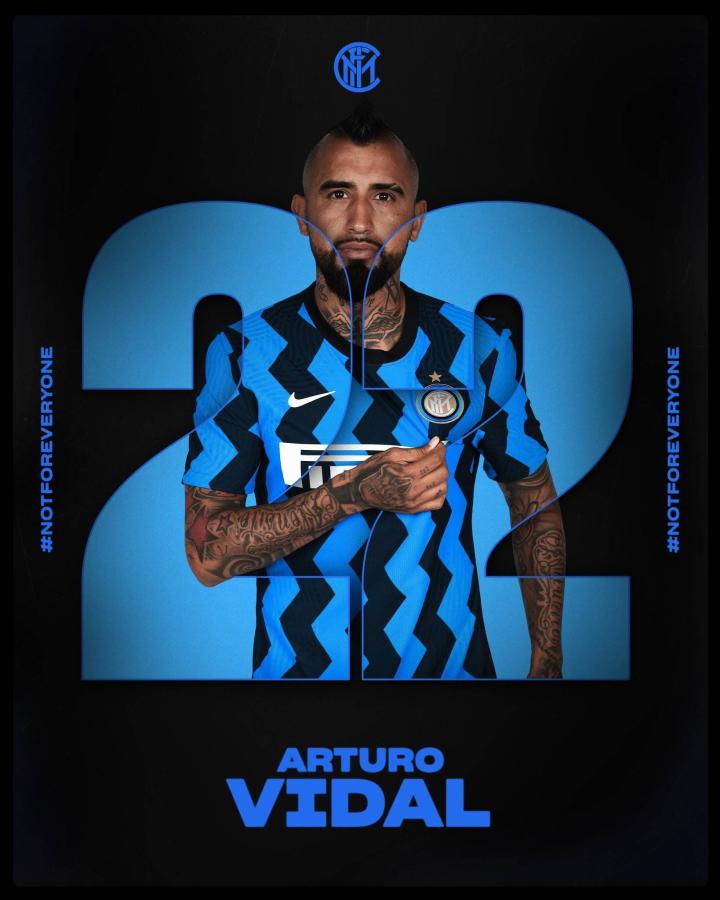 Vidal’s enlightenment coach for the Kolokolo youth team talked about the beginning of the Inter midfielder’s career: "I have a very good relationship with Vidal. After several training sessions, Vidal hit the ball in a very natural way. In the youth team, he has played central defenders, full backs and midfielders. All of his roles are defensive, so it is important to grab the ball. When he was 16-17 years old, he had A lot of progress, this is so important that he was promoted to the first team and began to be called up by the national team."

In the interview, he also talked about Vidal’s past: “On the way to Ecuador, Vidal fell ill. He had suppurative tonsillitis and the doctor injected him with antibiotics. Although he was still feverish and reached 41 degrees. , It’s difficult to walk, but he insisted on playing to show his desire to win. He is a man who succeeds in life, but he will not forget the past. After he won the first championship for Juventus, he was changing clothes Call me in the room and thank me."