On October 11, the German team defeated Ukraine 2-1 in an away game and won their first victory in 2020. Earlier, after the German team was tied by Turkey, the German star Matthaus criticized Loew's tactical mistakes. At the end of today's game, Loew retaliated again to Matthaus. 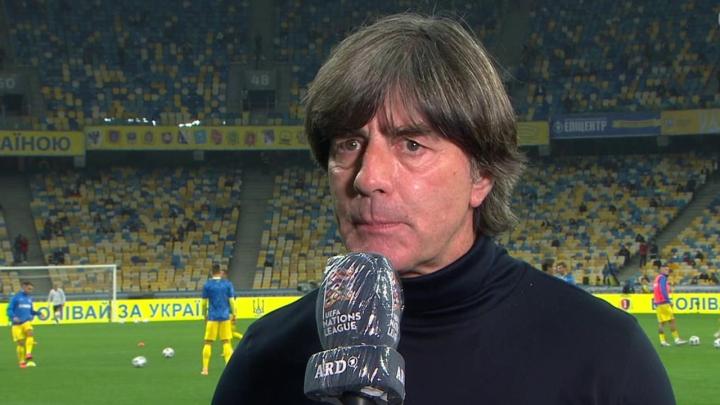 Love: "I think Mateus is meeting with the World Cup champions in Tuscany in the 90s. This is good for me, because then he can't criticize (us) directly."

The reason why Loew said so was because there was a recent gathering of the 1990 World Cup champions. At that time, the main players of the German team gathered to celebrate the 30th anniversary of the championship, and this event was held in Italy, when Matteus was the captain of the German team.